In Norse mythology, Garm is referred to as a dog or wolf who, with his barking, foreshadows Ragnarök, i.e. the doom of the world. If you penetrate a little deeper into the texts from that time, i.e. a thousand years ago, the image of Garm becomes more multifaceted where Garm is likened to something sharp, something that hurts, something that is dangerous. Whether Garm is the same as Fenrisulven we leave unsaid.

G1 Garm Fighter is a high quality collectible item that is legal to sell, own and transfer, nota bene you are 21 years or older. However, the knife, like all knives, is usually forbidden to carry in public places as well as in schools, arenas, airports, cars in public places and similar areas where the public has access.

About the knife laws in your country, be sure to investigate this matter in order to follow all laws and regulations in your area of the world. 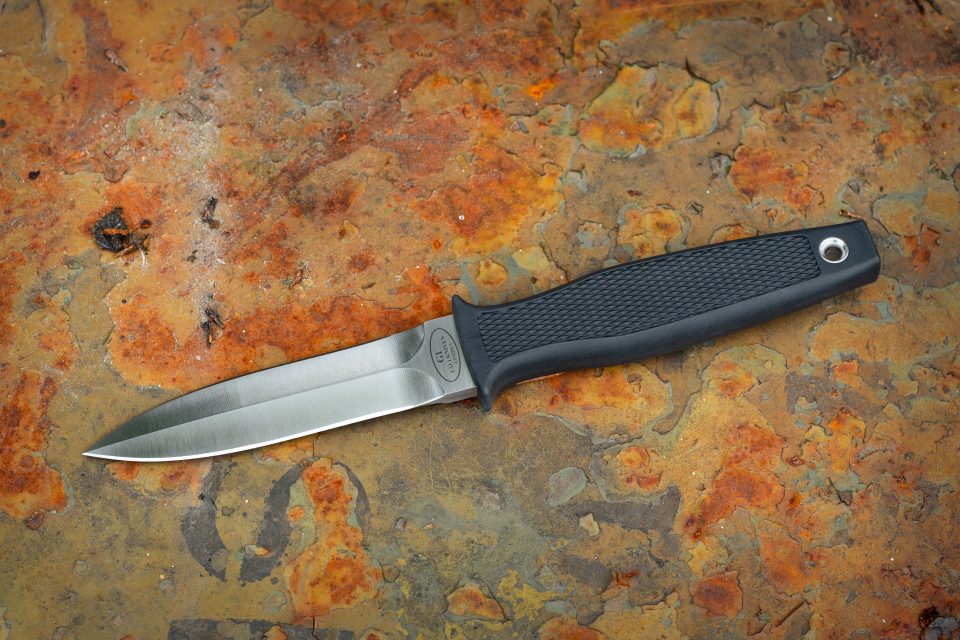